Siglufjörður: an idyllically quiet fishing village on the northernmost tip of Iceland, accessible only via a small mountain tunnel. Ari Thór Arason: a local policeman, whose tumultuous past and uneasy relationships with the villagers continue to haunt him.

The peace of this close-knit community is shattered by the murder of a policeman – shot at point-blank range in the dead of night in a deserted house. With a killer on the loose and the dark arctic winter closing in, it falls to Ari Thór to piece together a puzzle that involves tangled local politics, a compromised new mayor, and a psychiatric ward in Reykjavik, where someone is being held against their will. Then a mysterious young woman moves to the area, on the run from something she dare not reveal, and it becomes all too clear that tragic events from the past are weaving a sinister spell that may threaten them all.

Dark, chilling and complex, Nightblind is an extraordinary thriller from an undeniable new talent.

My turn on the blog tour for Ragnar Jonasson’s Nightblind, the follow-up to the first in his Dark Iceland series, Snowblind.

We rejoin Ari Thór in Siglufjörður a few years after the events of Snowblind. His new boss is shot by an unknown gunman outside an old abandoned house on the outskirts and it falls to him to investigate, with the help of an old colleague. What’s worse for him is that he was the one who should have been on duty that night…

I loved Snowblind, it was dark and atmospheric and wonderfully vivid in depicting life in a small coastal town in northern Iceland. You got a real sense of the place and the people who inhabited it. Nightblind is deeper, more tightly plotted and with a host of great characters. As with any good mystery, you never quite know who to trust and, more importantly, who not to, and this shifts and moves as the story progresses. You can almost feel the chill seeping out of the pages. It’s a classic page-turner, demanding just one more.

The glimpses into the diary of the patient on the psych ward in Reykjavik are teased out over the course of the book, shedding new light on the characters. The mystery slowly wends its way to a satisfying conclusion, artfully leading you down darker and darker paths into the heart of the town and the stories and secrets of the people who inhabit it.

Nightblind and Snowblind are, to put it mildly, a cracking couple of books. Iceland was already on my fantasy travel list, but I know that if/when I ever make it there, I’m going to have to pay a visit to Siglufjörður.

I just need to work out how to pronounce it. Any help, Ragnar?

Ragnar can be found on twitter @ragnarjo, and the blog tour continues tomorrow and all this month.  Nightblind is out now in ebook and on 22nd January 2016 in paperback.

Huge credit must also go to Ragnar’s translator, Quentin Bates (@graskeggur). Without him, we’d be missing out on a fantastic author. He’s currently working on a translation of Ragnar’s third book in the Dark Iceland series, Blackout. Can’t wait for that one!

Many thanks to Karen at Orenda Books (@OrendaBooks) for the review copy. As ever, the opinions are entirely my own. 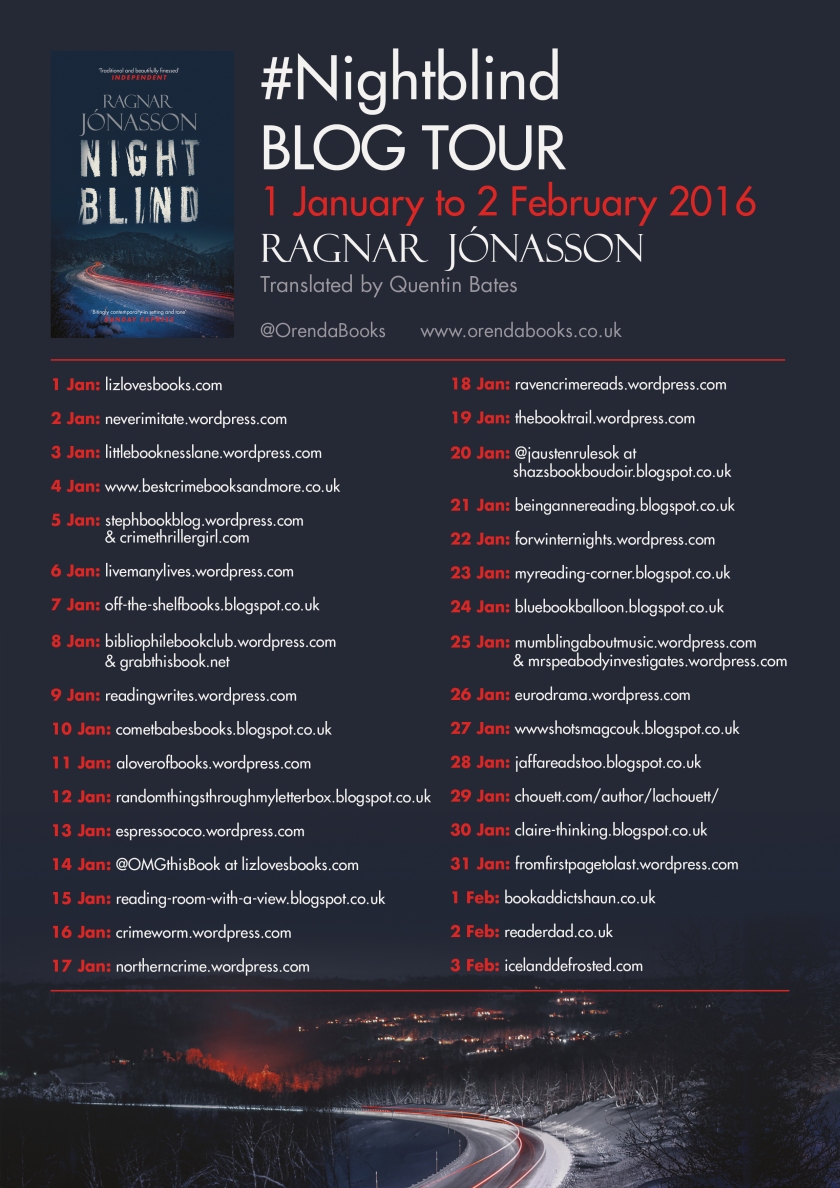 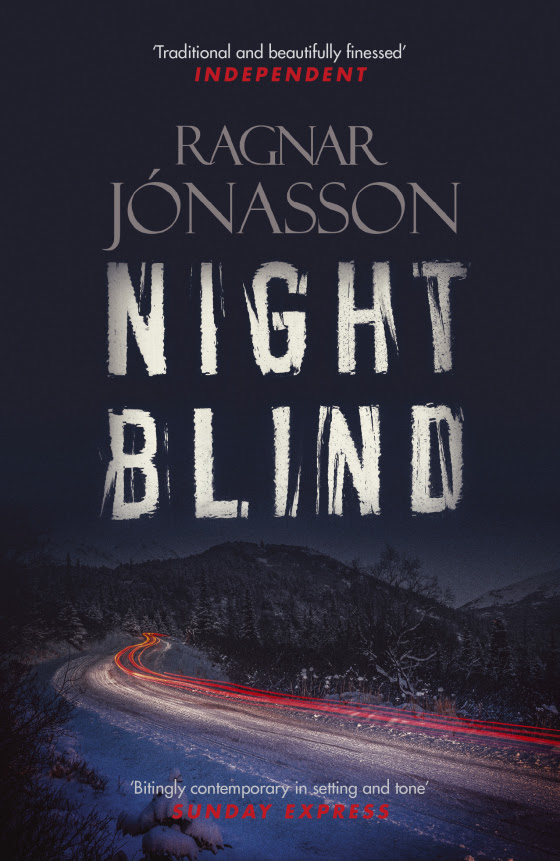 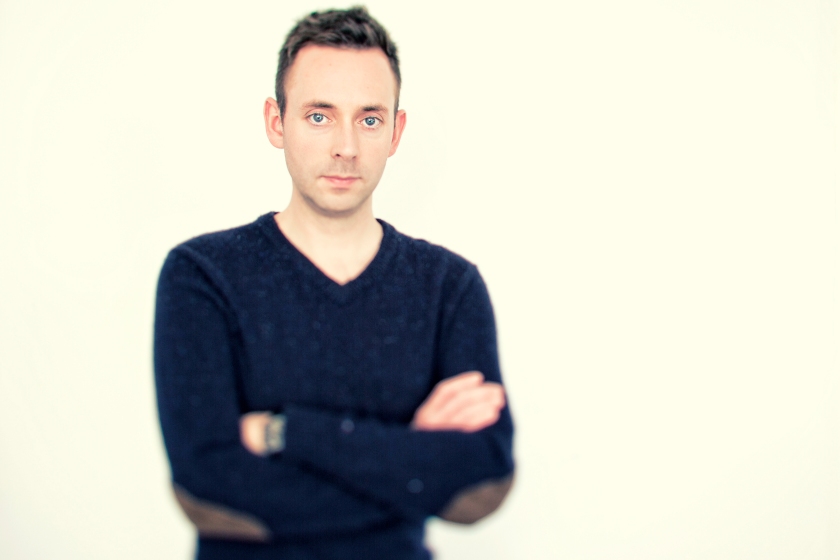 3 thoughts on “Nightblind, by Ragnar Jonasson”