I trust today finds you hale and hearty and full of the joys[1] of spring. 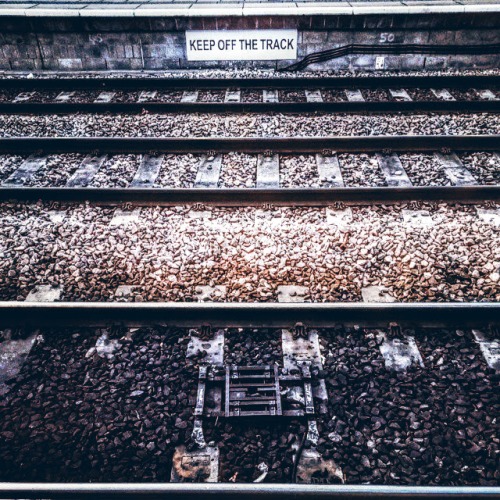 Today’s post is brought to you by what we laughingly refer to as the train service[2] which meant that the 08.08 train (my usual mode of transport into the office) was delayed until 08.18 and comprised of not five but TWO carriages.

And I had positioned myself in such a spot that, had the usual 5 carriage train arrived, I would have been stood directly in front of the door[3], but as it was a two carriage train, I was at precisely the last point you’d want to be if you wanted to, I dunno, get on the train.[4]

The train was full. So very, very full.

So full that I gave up. No manner of tapping on windows and encouraging people to move down (not that there was much room to move down into) meant that I found myself at the opposite end of the platform to the guard. We exchanged a meaningful look, I shrugged a shrug of defeat, and he hopped back aboard and the train set off.

So I set off for the bus. Which took so long to arrive that I was exactly at the point of deciding whether to give up and go back for the delayed train when it hove into view.
I was conflicted. Should I:

a.   get on this actual bus which was actually here and actually heading into Leeds, or
b.   head back to the station to catch the delayed potential 08.50 train which may (or may not) arrive, but if it did, would get me to work about 15 minutes earlier than this actually here, actual bus.

Schrödinger’s transport. You never know what will actually happen until the train actually arrives.

I got the bus.